Welcome to the URComped Forum!
Ready to join the discussion?
It appears you are visiting as a guest. In order to participate in discussions, vote in polls, etc, you will need to Log in or register
Already a member? Login 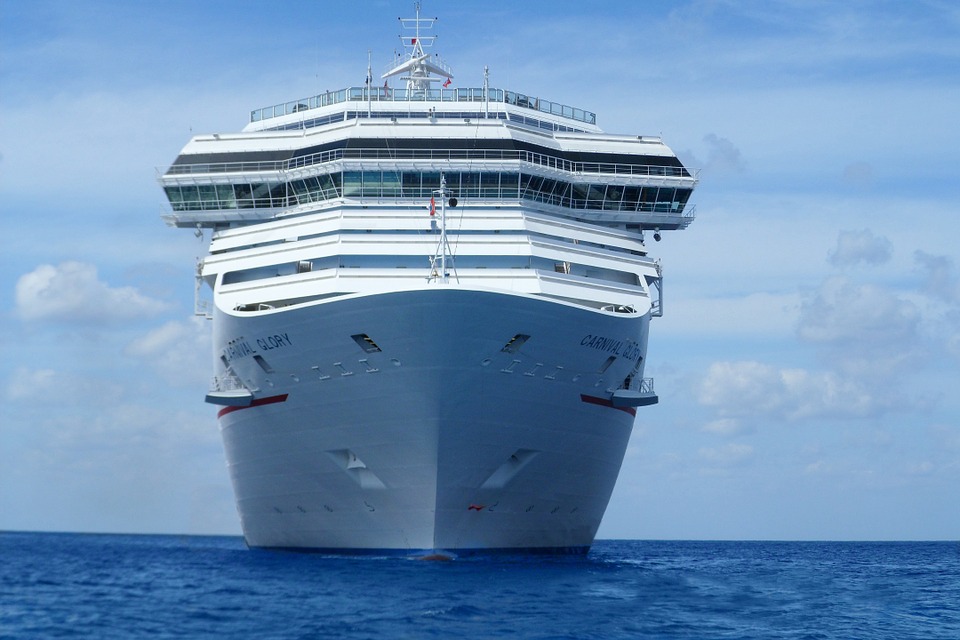 Which win would you be happier about??

Ok let’s see which win would you people be happier about. When I turned 21 I couldn’t wait to get to the casino I’ve been anticipating this night a few yrs now ,so the night of my 21st bday I was so excited I remember the very casino Treasure Bay in Biloxi,MS. I had 50$ that was a lot of money for me after a few hours I wasn’t hitting nothing so I went and set by these 5$ machines not that I would ever play that kind of money I would have been broke after 5 spins but than this man walks up that worked there he ask how’s your luck tonight I said not good he said put 5$ in that machine beside you I said no way he said yea you gonna get lucky now I don’t think this man knew the machine was gonna hit at all but it did hit $500 let me tell you I was so happy.In a way because of that win it started me loving gambling way to much.So now 2 years ago on my 40th bday I was playing a 1$ machine hit $5000 I always tell everyone that winning 500 on my 21st bday was way more exciting and they can’t believe it they always say $5000 would have made me the most excited I tell them when you don’t have money and when 500 is a lot better than when you do have a little money and when $5000..

So comment on which one would you have been most excited over.God Bless everyone..

Yeah, I am with you.  $500 20 yrs ago when you are 21 and broke is a lot of money and exciting!  That was beyond expectation.  After 20 years, if you are like me, the gaming industry probably owes you 5k...hahaha

My most exciting win is one I can't remember much of bit will repeat what my sister told me the day after a night of madness.

We were in downtown LV and the street fest for Super Bowl was in full swing.  Rum drinks in football sized containers.  SoN played so was bringing home "3" footballs.  Catch was, I had to drink the run concoction.  Well, after those "3" Super Bowl sized football drinks I was lost.  Into Fitzgerald we went.  I hear tell I was daning on the bar and THEN I slightly remember telling a Crap Table Host I have never played.  At this point my Sister stared in horor as they explained the game and handed me the dice.  I bought in for $100 in 1985.  I moved chips around still drunk (did I mention don't usually drink) and I slightly remember my Sister stealing my winnings and pocketing them.  I held the dice for 45 minutes (I was told) when the RuM started churning.  I pitched the dice and the flew off the table as I ran for the ladies room.  Apparently, some guys showed up and started winning like crazy and had a fit when I made my mad exit.  my Sister got me out of the Casino and to the car.  We were staying at Caesars Palace.  I was told a very kind Valet Attendant carried me to our room.  Imagine my embarrassment when my Sister gave me this run down of the previous night.  She reached into her bag and started throwing $100 bills at me.  I thought she had gone mad.  I said where did you get those?  Her reply, "You played Crap last night."  I looked at her and said, "Your nuts, I don't play Craps."  She said, "You did last night and you won $14,000."  We had a great laugh telling that story through the years and showing the pics she took on our little camera. I have not played Craps since that night.  I bought a new Buick with my windfall in 1985 and gave my Sister half the winnings.  We thought we won the Canadian lottery and I can't remember most of it!  Fun times in LV.

Both wins equal!  First time in got ya and now you are hooked and keep winning!  I love it you won when young and again later in life as a degen 😛

It appears you are visiting as a guest. In order to participate in discussions, vote in polls, etc, you will need to Log in or register

URComped helps players receive the best offers, comps and VIP service possible at casinos and cruise lines around the world.